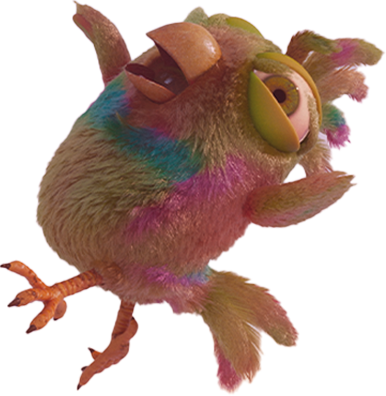 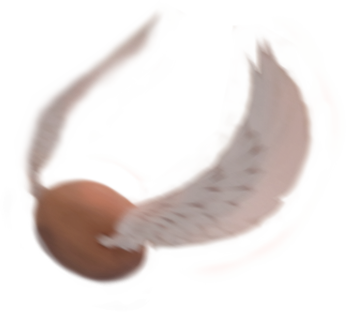 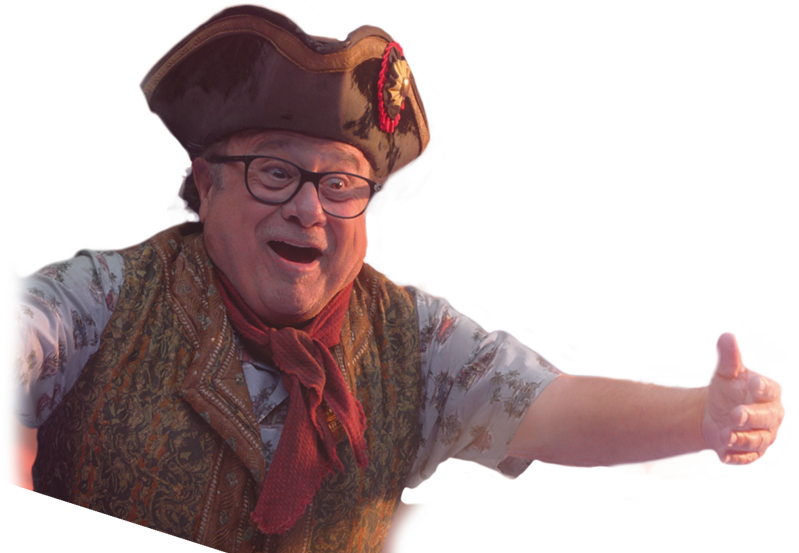 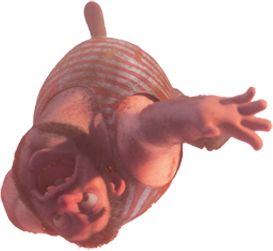 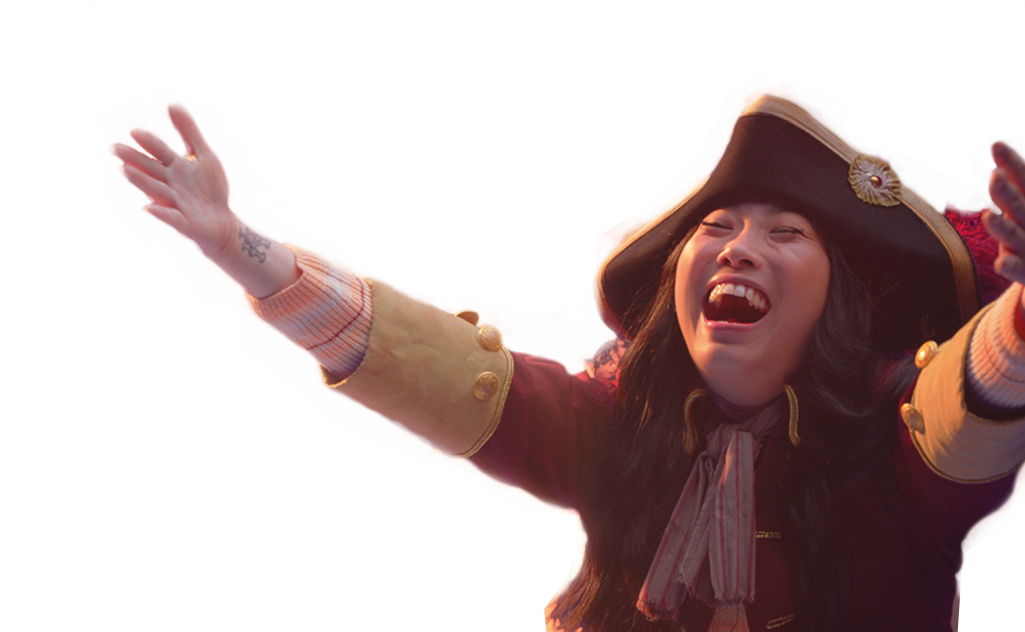 Let's start from the beginning

Discord was created in 2015 as a way for gamers to communicate via voice, video and text to other players.

Due to the pandemic, at the end of 2020 Discord had experienced an organic growth, then counting more than 140 million monthly active users from all over the world.

However, newcomers thought Discord was not for them as the brand was very gamer-centric and the tagline at the time “Your Place To Talk” lacked differentiation.

In order to attract more users outside of gaming and retain the newcomers we needed to reposition the brand to be more inclusive and differentiate the platform from the saturated category of social and communications platforms.

The challenge
How can we explain the unexplainable diversity on Discord to make non-gamers join, use and stay on Discord without alienating the core, loyal and critical gaming community?

Discord means so much to so many, how do you begin to explain it?

For some, Discord is just a good place to talk. For others, it’s a blank space on which to project any world they can dream up, from pirates’ lairs to D&D taverns. How do you describe something that means so much to so many?

You let the users do the explaining.

"People come to talk. But they stay for belonging"

We set up a creative agency on Discord with over 26,000 users as creatives.

“The Sandwich”, as the agency was named, saw more than 6,000+ user stories and descriptions of the Discord platform. Their ideas dictated every single choice of the brand campaign, from the script of a 6 minute blockbuster movie, to casting, set design and OOH headlines, brand contents. Everything aligned under the banner of the new brand line ‘Imagine A Place’.

By handing over the creative reins to the users, we entirely reinvented the creative and production process of an advertising campaign. For the first time, a global brand launch was user-generated.

For the first time, a global brand launched by its users.

We succeeded in giving the community a vehicle to explain Discord to their friends: 6 weeks after the film went live, we ran a survey and got 36,100 responses from Discord users. Of those who had recently recommended Discord to a friend, the highest correlated activity (out of 12 listed activities including e.g. starting your own server or engaging with Discord on social media) was having watched and recalled the film.

“creative responses that could only be represented in a film made through equally creative means.”

"How the Community at Discord Created Our New Campaign Film"